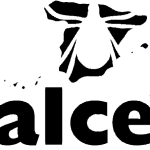 "There it is, but you can´t see it" About the bacteria Borrelia Burgdoferi 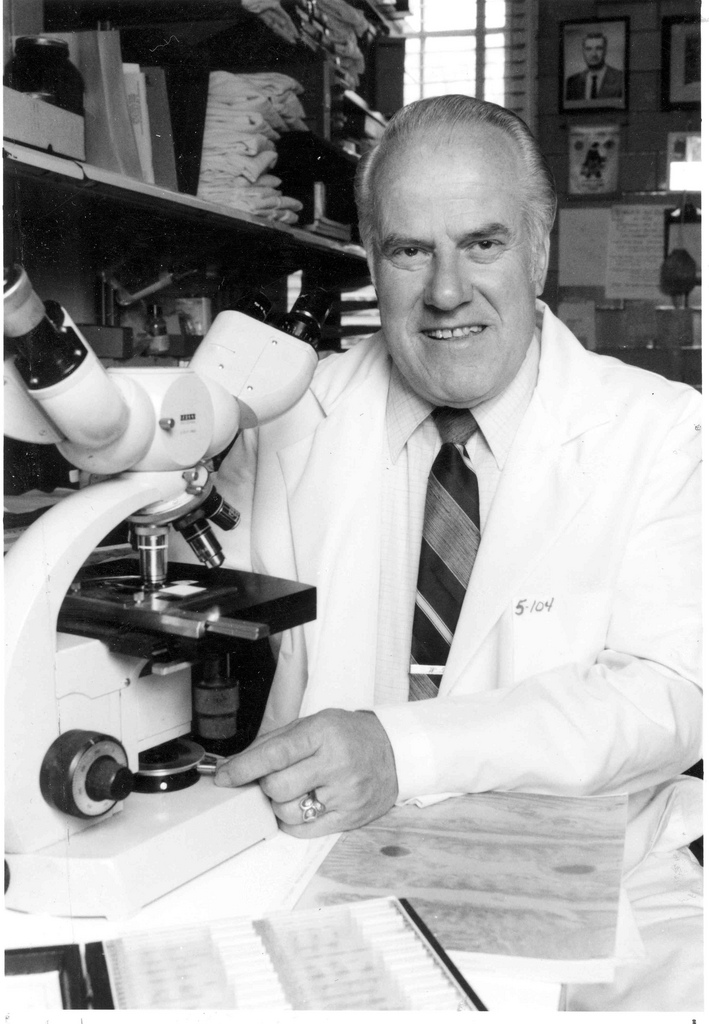 Willy BurgdorferM.D. and specialist in Lyme
"Medicine evolves thanks to doctors who believe that they have not reached their limits and to patients who are not satisfied." Vicenta DelgadoEx-Vicepresident of Alce
Previous
Next
I´ve been beaten by a tick, will I hace Lyme?

How can I know if i have Lyme?

If you have detected a tick or you have a strange bite that you do not identify well, here we teach you how to identify and recognize if you have been bitten by a tick and what is the procedure to evaluate the bite and act quickly to avoid infections.
Discover how here

From the Chronic Lyme Association ALCE, we fight for the recognition of chronic Lyme disease, to promote research, to have more accurate diagnoses and better treatments to prevent the suffering of thousands of patients suffering from this disease; many of them without knowing it yet.

Lyme disease, also known as Lyme borreliosis, is a multi-organ infectious disease with mainly dermatological, rheumatic, neurological and cardiac manifestations caused by the spirochete Borrelia Burgdorferi sensu lato, which is transmitted by the bite of a tick. It is the main tick-borne disease in Europe. It is transmitted by ticks of the genus Ixodes. Ixodes ricinus is widely distributed in the Iberian Peninsula, its animal reservoir being wild rodents and cervids.

If the infection is not recognized and treated in time, it can become chronic, leading to chronic lyme disease, which presents many persistent and disabling symptoms that mimic various diseases, such as Multiple Sclerosis, Lupus, Crohn’s disease, Chronic Fatigue Syndrome, Fibromyalgia, Autism, Alzheimer’s or Amyotrophic Lateral Sclerosis, being known, therefore, chronic lyme disease as “the great imitator”. In addition to borrelia, ticks can be infected and transmit other bacteria such as Rickettsia, Bartonella, Babesia or Coxiella, which can cause co-infections, each of them with their own characteristic symptoms.

After the bite of an infected tick, Borrelia enters the organism and there is an incubation period of 7 to 10 days. After this period there are three stages of the disease:

Erythema migrans, a macular rash that gradually spreads, may appear at this stage. More than 50% of people with lyme disease have never seen Erythema migrans or been aware of a tick bite, which makes the diagnosis of early lyme disease more complicated. At this early stage the infection has not yet spread throughout the body and the symptoms resemble those of the flu: fever, malaise, joint pain, sweating, weakness. Some people have no symptoms at all at this stage.

This stage appears several weeks to several months after Borrelia infection. The bacteria begin to spread to different parts of the body. Symptoms in this stage include joint pain, fatigue, neurological symptoms, facial paralysis, myocarditis, meningoencephalitis, heart palpitations and atrioventricular block among others.

These symptoms are not present in all cases and the disease may continue to go unnoticed although its course continues to progress and spread to more parts of the body if not treated correctly.

This stage may occur months or years after the tick bite. If treatment was not received in the initial stage or was insufficient, Lyme disease may progress to chronic Lyme disease. At this stage the bacterium has spread throughout the body and the symptoms affect multiple systems, becoming highly disabling: permanent arthritis, extreme fatigue, neurological problems, heart problems, memory problems, vision problems, gastrointestinal disturbances often accompanied by multiple food intolerances. Patients are often misdiagnosed with other diseases such as Chronic Fatigue Syndrome, Fibromyalgia, Multiple Sclerosis, Crohn’s disease, Lupus, Hyperthyroidism, Alzheimer’s and Amyotrophic Lateral Sclerosis among others. In this last stage there is great controversy and the medical community is divided between those who believe that to control the infection aggressive antibiotic treatment is necessary for months, years or even indefinitely and those who believe that the standard treatment of 4 weeks of antibiotics is sufficient and the symptoms that persist will be sequelae of the infection not treated in time. There is increasing scientific evidence on the persistence of Borrelia infection. Cultures and laboratory tests demonstrate the persistence of Borrelia for months and years if the infection is not treated properly and in a timely manner. In many cases a person can go more than 10 years without being diagnosed, this person will have been to many doctors of various specialties without getting answers or solutions to their symptoms and their quality of life is deteriorating over time. They often end up being sent to a psychiatrist, who will tell them that their symptoms are psychosomatic and that there is nothing physically wrong with them; nothing could be further from the truth!

ALCE does not endorse any doctor, clinic, hospital or pharmaceutical company. If you need guidance please contact us and we will inform you of the different possibilities according to your condition, needs and possibilities.

We echo the words of Wilson et al:

“Throughout the literature, it is also evident that, the field (of Lyme disease) has undergone considerable isolated polarization in the practice of medicine, research and rights to the detriment of Lyme disease sufferers.”

“Reconciling existing knowledge and generating new knowledge are both critical in this space, but meaningful progress at the societal level will not be made until the majority of solution-oriented stakeholders are strategically engaged”